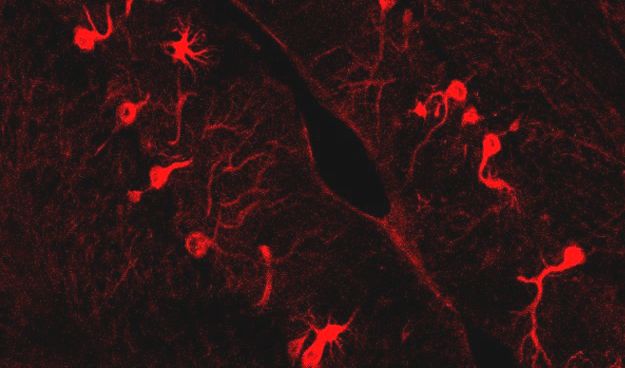 Autism spectrum disorders (ASDs) are neurodevelopmental disorders characterized by impaired social interaction, isolated areas of interest and insistence on sameness. Mutations in Phosphatase and tensin homolog missing on chromosome 10 (PTEN) have been reported in individuals with ASDs.
Recent evidence highlights a crucial role of the cerebellum in the etiopathogenesis of ASDs.
In the present study we analyzed the specific contribution of cerebellar Purkinje cell (PC) PTEN loss to these disorders. Using the Cre-loxP recombination system, we generated conditional knockout mice in which PTEN inactivation was induced specifically in PCs. 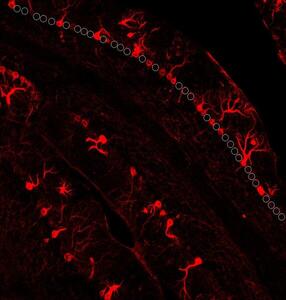 Mutant PCs appear hypertrophic and show structural abnormalities in dendrites and axons, decreased excitability, disrupted parallel fiber and climbing fiber synapses and late-onset cell death. Our results unveil new roles of PTEN in PC function and provide the first evidence of a link between the loss of PTEN in PCs and the genesis of ASD-like traits. 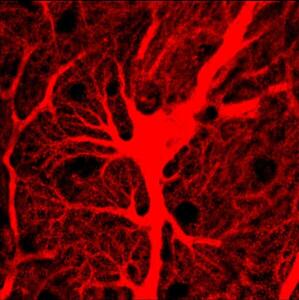 Dendritic tree of a Purkinje cell of a mutant mouse, displaying a substantial enlargement and ectopic branching.