Science-based regulation of endocrine disrupting chemicals in Europe: which approach? 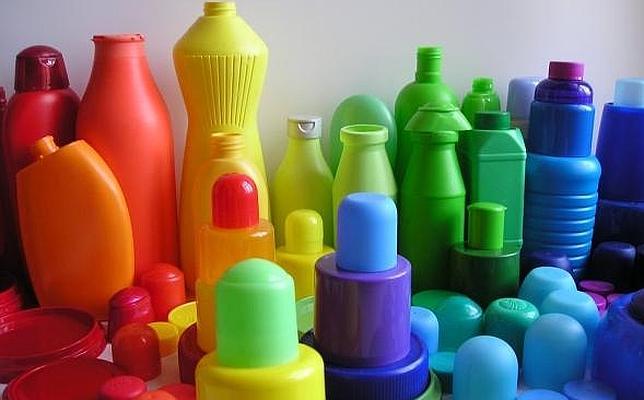 The Lancet: Diabetology and Endocrinology

Science-based regulation of endocrine disrupting chemicals in Europe: which approach?

Endocrine disruptors are defined by WHO as “exogenous compounds or mixtures that alter function(s) of the endocrine system and consequently cause adverse effects in an intact organism, or its progeny, or (sub)populations”.
European Union (EU) laws on pesticides (plant protection products regulation [PPPR]) and biocide products regulation (BPR), enacted in 2009 and 2012, respectively, place restrictions on the use of active substances with severe forms of toxicity, including carcinogenicity, mutagenicity, reproductive toxicity, and endocrine disruption.

WHO. Global assessment of the state-of-the-science of endocrine disruptors. WHO/PCS/EDC/02.2. www.who.int (accessed June 2, 2016).

European Parliament resolution of 8 June 2016 on endocrine disruptors: state of play following the judgment of the General Court of the European Union of 16 December 2015 (2016/2747(RSP). www.europarl.europa.eu (accessed June 8, 2016)