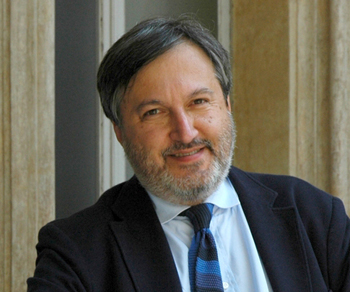 Ferdinando Rossi left us on January 24, 2014, at the age of 53 years.
We could write many words to remember his high profile of academic and brilliant neuroscientist. But Ferdinando did not like formalism.
He deeply loved science and the challenges it presented to him.
So we prefer to remember him with the words he dedicated to basic research, the best 'spiritual testament' he could leave. 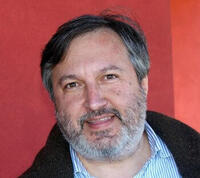 This book gets together the numerous personal memories of Ferdinando's friends and colleagues. 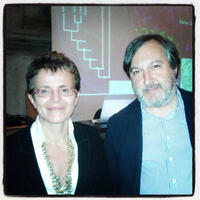 Ferdinando with his close friend and colleague Elena Cattaneo.
A few days after his death, she wrote this article. 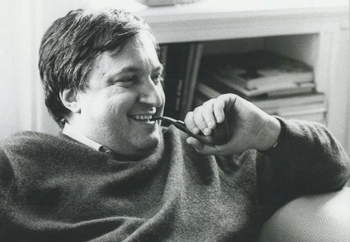 His academic life in brief

Ferdinando Rossi has served since 2009 as Director of the Fondazione Cavalieri Ottolenghi, and directed our Institute since its opening in 2010, working with passion and determination to make it a center of aggregation of Neuroscience in Turin.
His studies on the development of the cerebellum and brain repair - started in the '80s under the guidance of Professors Filogamo and Strata, and continued in Paris with Prof. Sotelo - have made him an internationally renowned researcher. 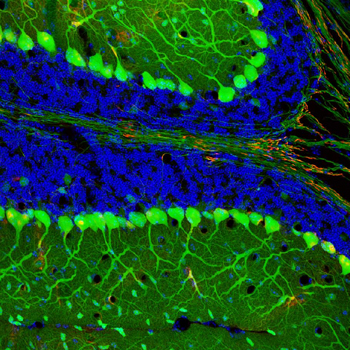 As demonstration of his international stature, he was elected President of the "Society for Research on the Cerebellum" and NENS Committee’s Coordinator of the Federation of European Neuroscience Societies (FENS).

Furthermore, as evidence of his relevance in the international scientific community, at the last European Symposium of neuroscience - the FENS Forum of NEUROSCIENCE held in Milan in July 2014 – his colleagues paid him a tribute with a symposium dedicated to the impact of his studies on development of the cerebellum, an event that was attended by more than 200 researchers from all over Europe.

Ferdinando Rossi has held several important academic positions: Dean of the Faculty of Psychology, Director of the Center for Advanced Studies in Neuroscience (NIT) and, from 2012, Director of the Department of Neuroscience "Rita Levi Montalcini." A few months before his death he was appointed by the Rector Gianmaria Ajani Vice-Rector for Scientific Research, with responsibility for Basic Research. 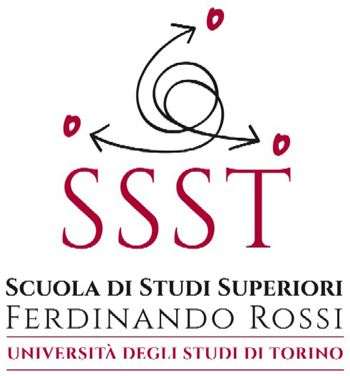 The University of Turin and his students remember him mainly for his fundamental contribution to the School of Higher Studies: Ferdinando strongly supported its birth and - since its establishment in 2009 -  he has been its Vice President. After his death, his beloved students proposed to name the School after Ferdinando Rossi, proposal accepted with enthusiasm by the Academic Senate and made official during a ceremony held on November 17, 2014 [ video ].

In addition, to commemorate his strong commitment to culture and its dissemination, the University of Turin entitled him the federated library of the School of Medicine. 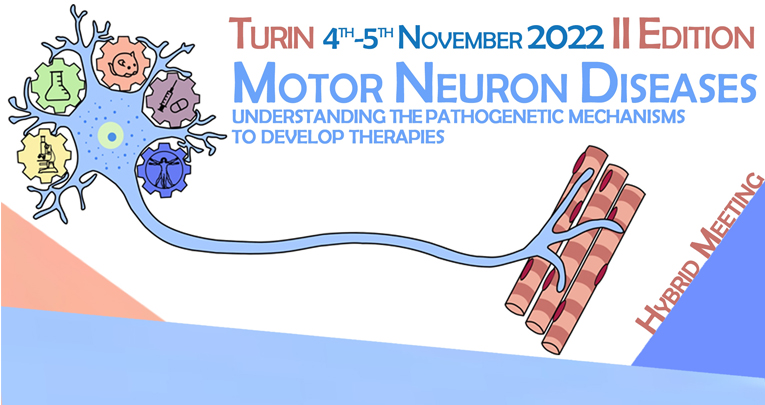