Deeply affected by the tragedy of mental illnesses, of which she had examples in her family, Lady Cavalieri Ottolenghi decided to devote all her belongings to the University of Turin, with the clause - contained in her last will of November 17, 1957 - that the funds we re destined to the study of physical and chemical bases and treatment of mental insanity.

Following her death y, which took place May 5, 1958, it took many years to verify the real and personal properties of the will, to define the procedures and the arrangements of the transfer to the University of Turin and - not least - the use of the amount and its income. 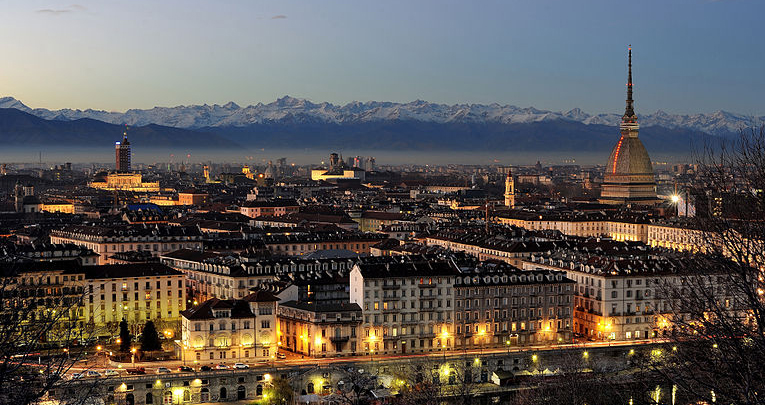 Due to the COVID19 pandemic, the  11th International Meeting on Steroids and Nervous System and the associate   Satellite Symposium   have been moved to 2022 , but, in order not to totally miss our meeting, together with the Scientific Committee, we have decided to organize a virtual event that includes 5 plenary lectures, a series of short free communications presented by young researchers and also a poster exhibition.