We study the molecular mechanisms that control neuron generation, survival and differentiation during normal brain development and how their alteration may lead to neurodevelopmental disorders, such as microcephaly and Down syndrome.

The human brain is composed of approximately 90 billion neurons, which are generated during embryonic life starting from many different types of neural stem cells, whose proliferation is extremely well organized in space and time. Indeed, stem cells' proliferation is very intense during early brain development, but chases almost completely in post-natal life. If too few neurons are produced or too many neurons die during development, the brain volume can be very compromised, a condition commonly known as microcephaly.

Although  a significantly reduced brain volume can be compatible with normal brain function and intelligence, microcephaly is frequently associated with strongly invalidating symptoms, such as intellectual disability, epilepsy and cerebral palsy. Microcephaly can be the result of rare genetic disorders, mostly characterized by autosomal recessive inheritance. Even more frequently, it is produced by environmental factors, such as hypoxia, drugs and alcohol exposure or infectious agents, such as Rubella, Toxoplasmosis, Cytomegalovirus or Zyka virus. Research conducted in the last decade has shown that all these conditions may affect common molecular pathways, regulating genome stability, cell proliferation, cell survival and determination of cell identity.

The main focus of our group is to understand how these common mechanisms are related and to develop new strategies that may prevent neuron loss during development, thereby attenuating the consequences of microcephaly-causing insults. We are also studying how abnormal development may lead to abnormal neural circuits, not only in genetic microcephaly, but also in Down syndrome.

Implementation of models for the study of neurodegenerative diseases and neurodevelopment

Despite the constant increase of the frequency of neurological disorders of genetic origin, not many solutions for a reliable preclinical diagnosis and for development of effective treatments have been identified. One of the most limiting factors for these activities is the scarceness of suitable experimental models, capable of connecting clinical and biological studies. This problem has become particularly evident after the strong advance of the possibility to genetically study patients, offered by modern sequencing technologies. With the aim of increasing the integration of NICO with clinical research centers, we aim at implementing in our institute high-throughput models for the functional study of mutations: in vitro, through immortalized cell lines; in vivo, using the genetically treatable model Caenorhabditiselegans.

Specifically, our research has the aim of clarifying: 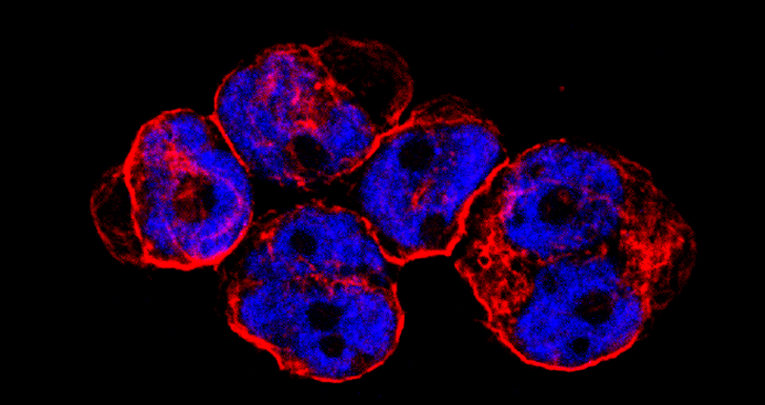 CITK loss inhibits growth of Group 3 and 4 medulloblastoma cells and sensitizes them to DNA-damaging agents. 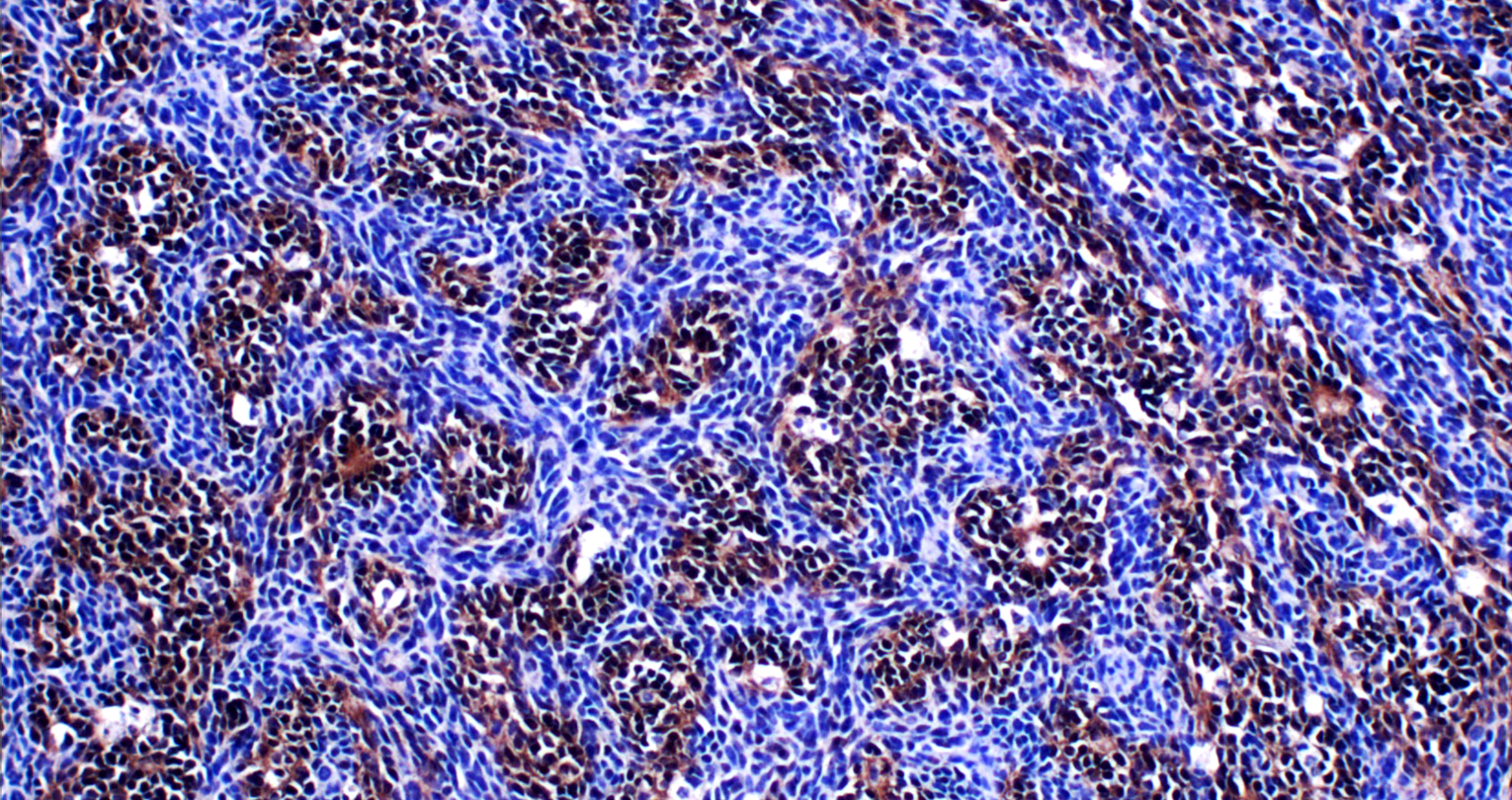 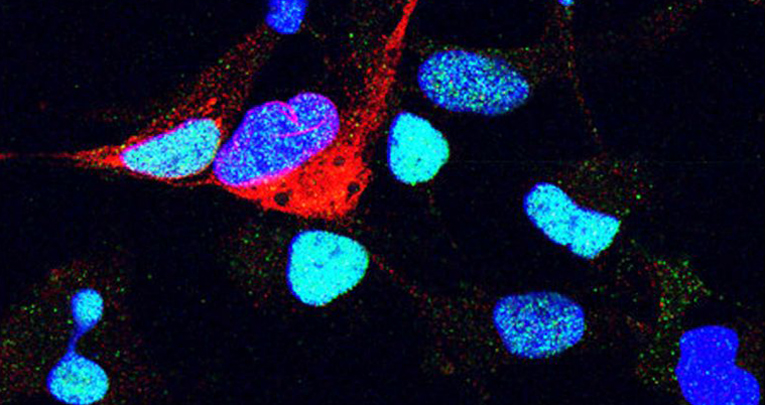 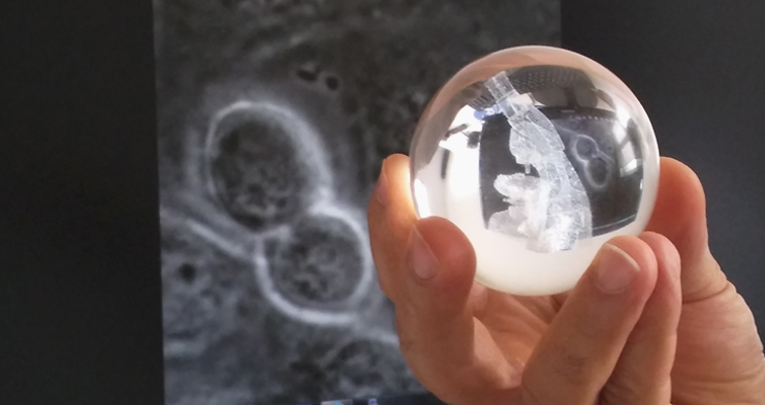 There was so much NICO at the XVII National Congress of the Italian Society of Neurosciences in Ischia. Here some good news from our researchers.