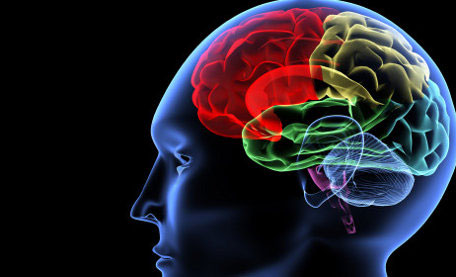 Until recently, little was known about how the human brain develops. In the past 15 years, new technologies such as magnetic resonance imaging (MRI) have enabled us to gain insights into how the human brain changes across the lifespan.
Research has demonstrated that brain development is much more protracted than previously thought, continuing in some regions throughout adolescence and early adulthood.
Some parts of the brain undergo a period of reorganisation during the teenage years, both in terms of structure, function and related behaviour. These new insights into neurocognitive development suggest that adolescence is a period of profound change and opportunity. ( royalsociety.org ) 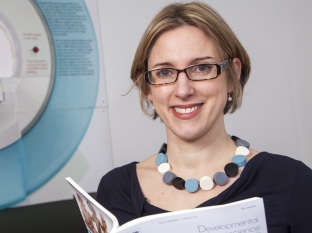