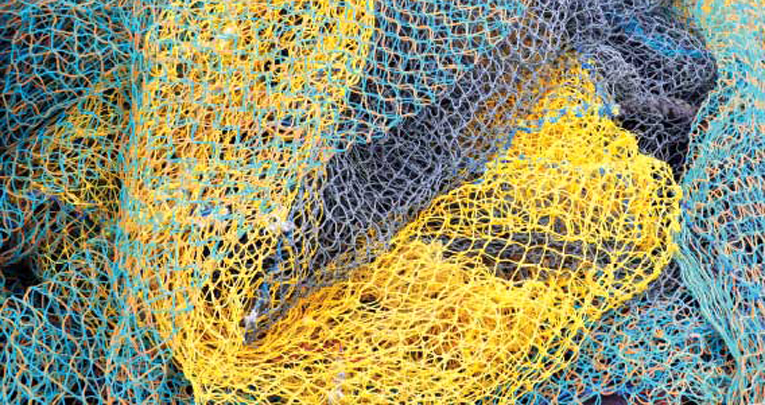 The Scientist, 1 April 2018
Perineuronal Nets: A Mechanism to Control Brain Plasticity
The neuronal coverings that mediate synaptic changes are involved in everything from memory to psychiatric disorders, affecting autism, Alzheimer’s, and addiction

D Carulli, Department of Neuroscience at the University of Turin in Italy and Neuroscience Institute Cavalieri Ottolenghi.

In 1898, Camillo Golgi, an eminent Italian physician and pathologist, published a landmark paper on the structure of “nervous cells.” In addition to the organelle that still bears his name, the Golgi apparatus, he described “a delicate covering” surrounding neurons’ cell bodies and extending along their dendrites. That same year, another Italian researcher, Arturo Donaggio, observed that these coverings, now known as perineuronal nets (PNNs), had openings in them, through which, he correctly surmised, axon terminals from neighboring neurons make synapses.

Since then, however, PNNs have been largely neglected by the scientific community—especially after Santiago Ramón y Cajal, a fierce rival of Golgi (who would later share the Nobel Prize with him), dismissed them as a histological artifact. It wasn’t until the 1970s, thanks to the improvement of histological techniques and the development of immunohistochemistry, that researchers confirmed the existence of PNNs around some types of neurons in the brain and spinal cord of many vertebrate species, including humans.

Composed of extracellular matrix (ECM) molecules, PNNs form during postnatal development, marking the end of what’s known as the “critical period” of heightened brain plasticity. For a while after birth, the external environment has a profound effect on the wiring of neuronal circuits and, in turn, on the development of an organism’s skills and behaviors, such as language, sensory processing, and emotional traits. But during childhood and adolescence, neuronal networks become more fixed, allowing the individual to retain the acquired functions. Evidence gathered over the past 15 years suggests that PNNs contribute to this fixation in many brain areas, by stabilizing the existing contacts between neurons and repelling incoming axons.

Because limited neuronal plasticity underlies the irreversibility of many afflictions of the central nervous system (CNS), from stroke to spinal cord injury to neurodegenerative diseases, PNNs have been considered promising targets to enhance CNS repair. Moreover, they are increasingly recognized as important players in the regulation of memory processes.

PNNs may also play a supportive role in the normal functioning of the CNS. These coatings have been repeatedly observed around highly active neurons, and researchers have proposed that the structures provide a buffered, negatively charged environment that controls the diffusion of ions such as sodium, potassium, and calcium, thus serving as a rapid cation exchanger to support neuronal activity. 1 PNNs have also been shown to protect neurons from oxidative stress, as they limit the detrimental effect of excessive reactive oxygen species on neuronal function or survival. Indeed, enzymatic degradation of the PNNs renders neurons more susceptible to oxidative stress. 2

A lot of progress has been made in the last two decades toward illuminating the structural and functional properties of PNNs, defining their roles in CNS plasticity, and developing methods to manipulate them to increase plasticity, memory, and CNS repair. Still, how exactly PNNs work in the brain, and which precise mechanisms underlie their remodeling in physiological or pathological conditions, are still open questions.