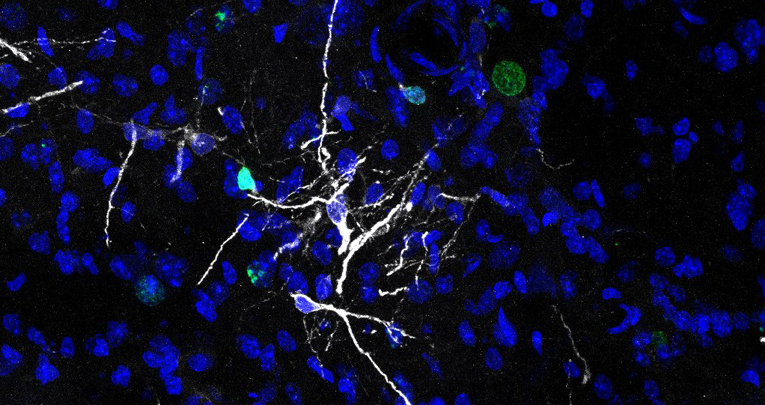 Mammalian adult neurogenesis has remained enigmatic. Two lines of research have emerged. One focuses on a potential repair mechanism in the human brain. The other aims at elucidating its functional role in the hippocampal formation, chiefly in cognitive processes; however, thus far it has been unsuccessful. Here, we try to recognize the sources of errors and conceptual confusion in comparative studies and neurobehavioral approaches with a focus on mice.

Evolutionarily, mammalian adult neurogenesis appears as protracted juvenile neurogenesis originating from precursor cells in the secondary proliferation zones, from where newly formed cells migrate to target regions in the forebrain. This late developmental process is downregulated differentially in various brain structures depending on species and age. Adult neurogenesis declines substantially during early adulthood and persists at low levels into senescence. Short-lasting episodes in proliferation or reduction of adult neurogenesis may reflect a multitude of factors, and have been studied chiefly in mice and rats.

Comparative studies face both species-specific variations in staining and technical abilities of laboratories, lacking quantification of important reference measures (e.g. granule cell number) and evaluation of maturational markers whose persistence might be functionally more relevant than proliferation rates. Likewise, the confusion about the functional role of variations in adult hippocampal neurogenesis has many causes. 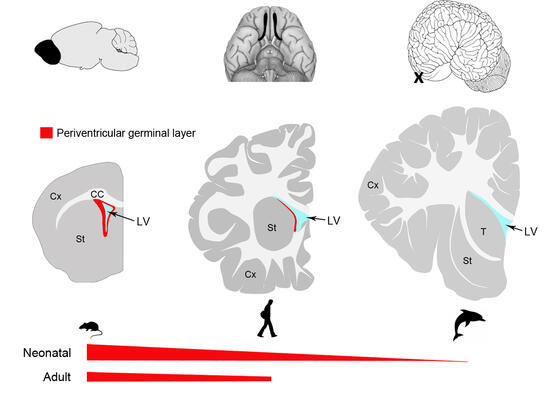