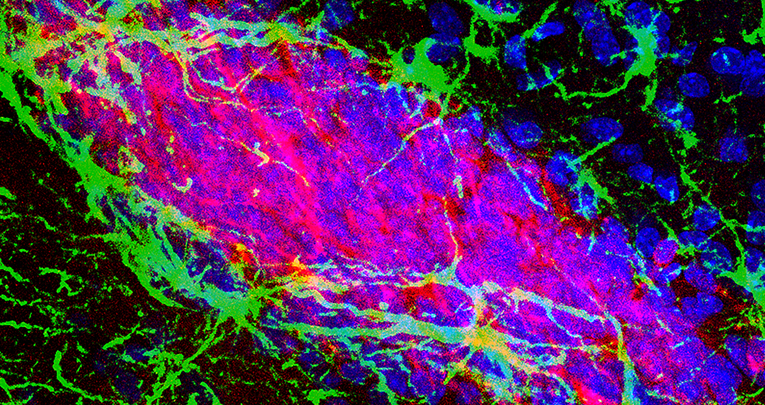 Brain plasticity is largely unknown, yet it is fundamental for learning, adaptation to the environment and repair. During the last three decades, adult neurogenesis has been viewed as the possible answer for mammalian brain plasticity and repair.

Nevertheless, our brains have lost most of the reparative capacity, and the rates of neurogenesis are quite reduced with respect to rodents. Other types of structural plasticity are emerging, such as the doublecortin-positive (DCX+), non-newly generated “immature neurons”. In rodents, these cells are confined within the paleocortex, yet, studies carried out in a few other species found them into neocortex.

This fact leaves open the possibility that the distribution/amount/importance of immature neurons could be higher in large-brained, long-living mammals, in contrast to their evident decline of adult neurogenesis. Hence, a wide range analysis through mammalian species is needed.