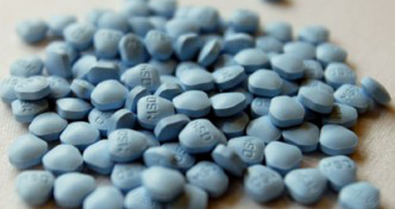 The enzymatic conversion of progesterone and testosterone by the enzyme 5alpha-reductase exerts a crucial role in the control of nervous function. The effects of finasteride in the brain, an inhibitor of this enzyme used for the treatment of human benign prostatic hyperplasia and androgenic alopecia, have been poorly explored.

Therefore, the effects of a subchronic treatment with finasteride at low doses (3 mg/kg/day) and the consequences of its withdrawal on neuroactive steroid levels in plasma, cerebrospinal fluid and some brain regions as well as on the expression of classical and non-classical steroid receptors have been evaluated in male rats.

After subchronic treatment (i.e., for 20 days) the following effects were detected: (i) depending on the compartment considered, alteration in the levels of neuroactive steroids, not only in 5alpha-reduced metabolites but also in its precursors and in neuroactive steroids from other steroidogenic pathways and (ii) an upregulation of the androgen receptor in the cerebral cortex and beta3 subunit of the GABA-A receptor in the cerebellum.

These findings suggest that finasteride treatment may have broad consequences for brain function.