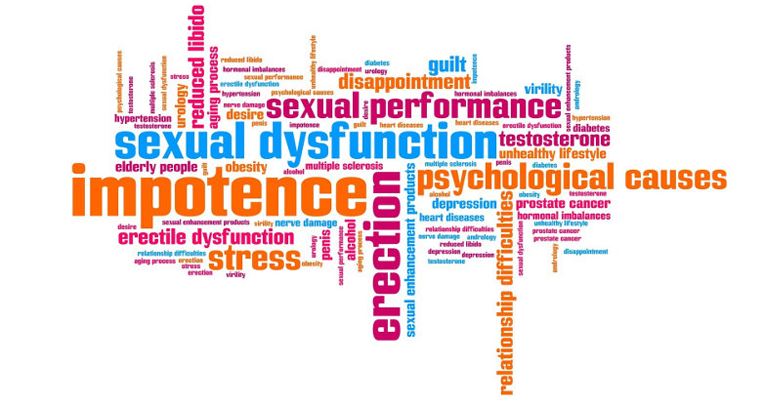 Sexual dysfunction is a clinical condition due to different causes including the iatrogenic origin. For instance, it is well known that sexual dysfunction may occur in patients treated with antidepressants like selective serotonin reuptake inhibitors (SSRI). A similar side effect has been also reported during treatment with finasteride, an inhibitor of the enzyme 5alpha-reductase, for androgenetic alopecia. Interestingly, sexual dysfunction persists in both cases after drug discontinuation.

These conditions have been named post-SSRI sexual dysfunction (PSSD) and post-finasteride syndrome (PFS). In particular, feeling of a lack of connection between the brain and penis, loss of libido and sex drive, difficulty in achieving an erection and genital paresthesia have been reported by patients of both conditions. It is interesting to note that the incidence of these diseases is probably so far underestimated and their etiopathogenesis is not sufficiently explored.

To this aim, the present review will report the state of art of these two different pathologies and discuss, on the basis of the role exerted by three different neuromodulators such as dopamine, serotonin and neuroactive steroids, whether the persistent sexual dysfunction observed could be determined by common mechanisms.