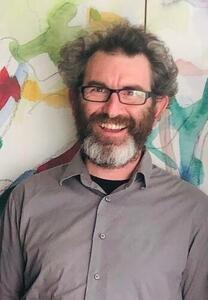 Research experience
I grew up at the laboratory of Aldo Fasolo under the supervision of Prof.PaoloPeretto were I performed my master thesis, PhD and PostDoc. Since the beginning of my career I worked on the neurogenic potential of the adult brain and I developed an original research line on parenchymal neurogenesis in different mammalian species in both physiological and pathological conditions. This comparative approach allowed the unique opportunity to identify common and specific features of striatal neurogenesis in different animalmodels. During my master thesis we discovered that from the rabbit SVZ newborn neuroblastsneuroblastsmigrate towards the neocortex (Luzzati et al. 2003, PNAS; Luzzati et al. 2006 J. Neurosci) supporting the idea that the neurogenic potential of the adult brain may extendbeyond the olfactory bulb and dentate gyrus.

During my PhD I could further strengthen this concept by demonstrating that new neurons are constitutively generated in the adult rabbit striatum, challenging the classic view that the mature brain parenchyma was not permissive for the neuronal progenitor activity (Luzzati et al., 2006, J. Neurosci. 26, 609-621).

During my subsequent career as a Post-Doc and than as an assistant professor at the University of Turin, we could show that local neuronal genesis also occurred in the striatum of guinea pigs (Luzzati et al. 2014) and of mice models of both acute and progressive striatal degeneration (Luzzati et al. 2011; Nato et al. 2015). In the normal guinea pig and lesioned mice striatum, we could further demonstrate that these neurogenic processes rely on the reawakening of a latent neurogenic potential in striatal astrocytes.Thus, unlike in the SVZ and DG, some astrocytes can express their neurogenic competence only under specific conditions.

We are now currently investigating the intrinsic and extrinsic mechanisms regulating neurogenic potential in parenchymal astrocytes as well as the fate and role of their neuronal progeny. In parallel, during my PostDoc I Identifiied of a conserved neuronal type in different pallial derivatives of reptiles and mammals. Based on the distribution of these cells, analyses of gene expression and neuroanatomical considerations I proposed that the upper layers of the neocortex evolved through the co-option of the olfactory cortex developmental program (Luzzati et al. 2009, Cerebral Cortex; Luzzati et al. 2015; Front in Neurosci). 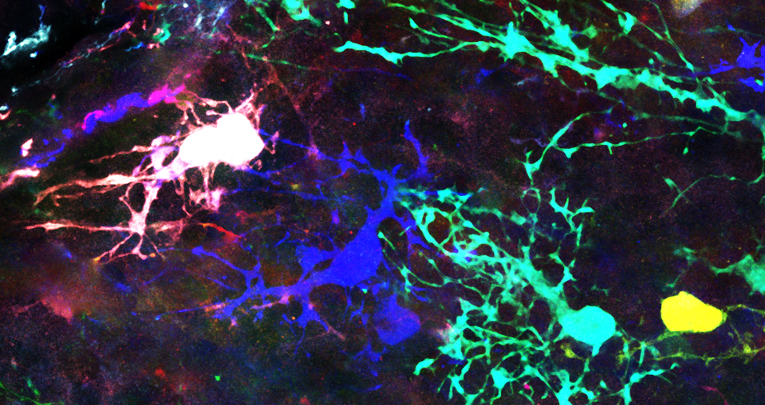 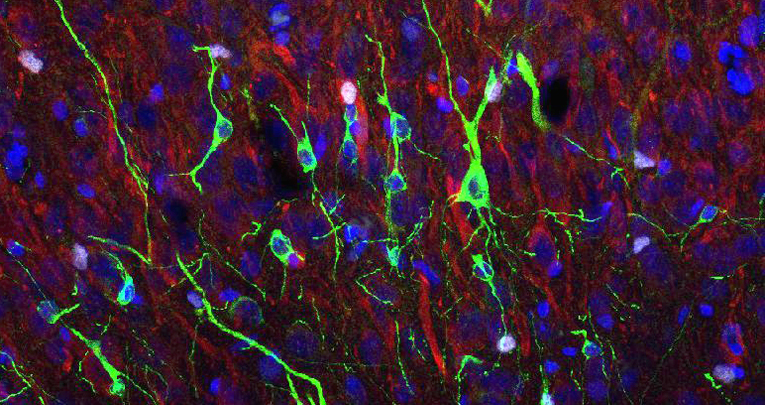 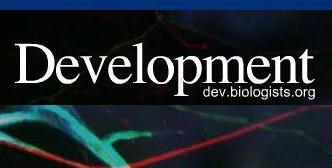