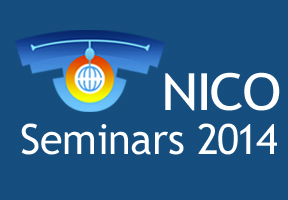 The conventional notion that neurons are exclusively responsible for brain signaling is increasingly challenged by the idea that brain function in fact depends on a complex interplay between neurons, glial cells, vascular endothelium, and immune-related blood cells.

Recent data demonstrates that neuronal activity is profoundly affected by an entire cellular and extracellular ‘orchestra’, the socalled neurovascular unit (NVU). Among the ‘musical instruments’ of this orchestra, there may be molecules long-known in biomedicine as important mediators of inflammatory and immune responses in the organism, as well as non-neuronal cell, e.g. leukocytes.

The seminar will be focussed on the structure and function of the NVU, both in the healthy brain and in pathological conditions, such as the abnormal NVU activation observed in epilepsy. 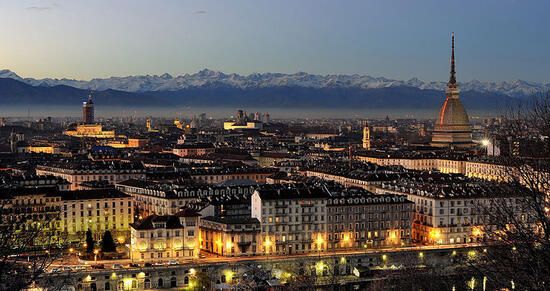 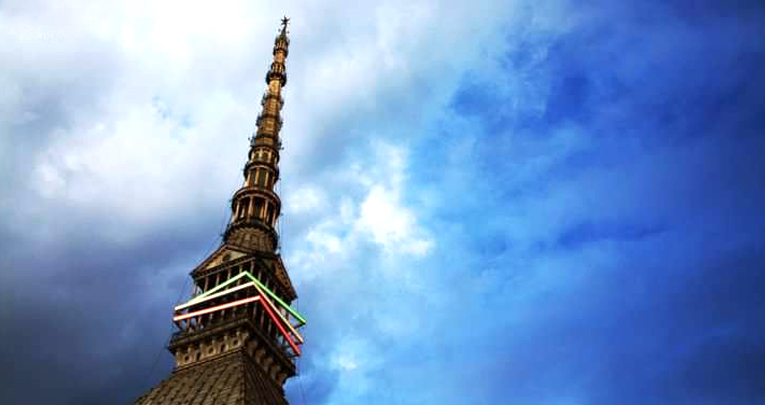